In former times, big buildings where erected as monuments to power. Classicism and neoclassicism during the first half of the 20th century illustrates this very well. The totalitarian regimes in particular, exploited this to the utmost when they built enormous buildings with political implications, representing their superiority. Today, democratic regimes construct even bigger buildings like the Millennium Dome (London), Petronas Twin Towers (Kuala Lumpur), Enron Field (Houston), Globen (Stockholm) – the bigger the better. The only difference lies in that today the public is allowed more access to these monuments, through their work or events.

How we look at big buildings are determined by history. Buildings that represent the same design could be looked at in very different ways. Some of them could become monuments to an epoch of greatness and some reminders of something horrible. In both cases they would still be regarded as good tourist attractions. The title of the project is referring to these contradictions.

By digitally manipulating the surface of the buildings and landscapes, and thereby enhancing the buildings’ appearance and architectural qualities, I study the characteristics of the buildings as anonymous monumental sculptures in the contemporary landscape. But I want the viewer to see the pictures as authentic. 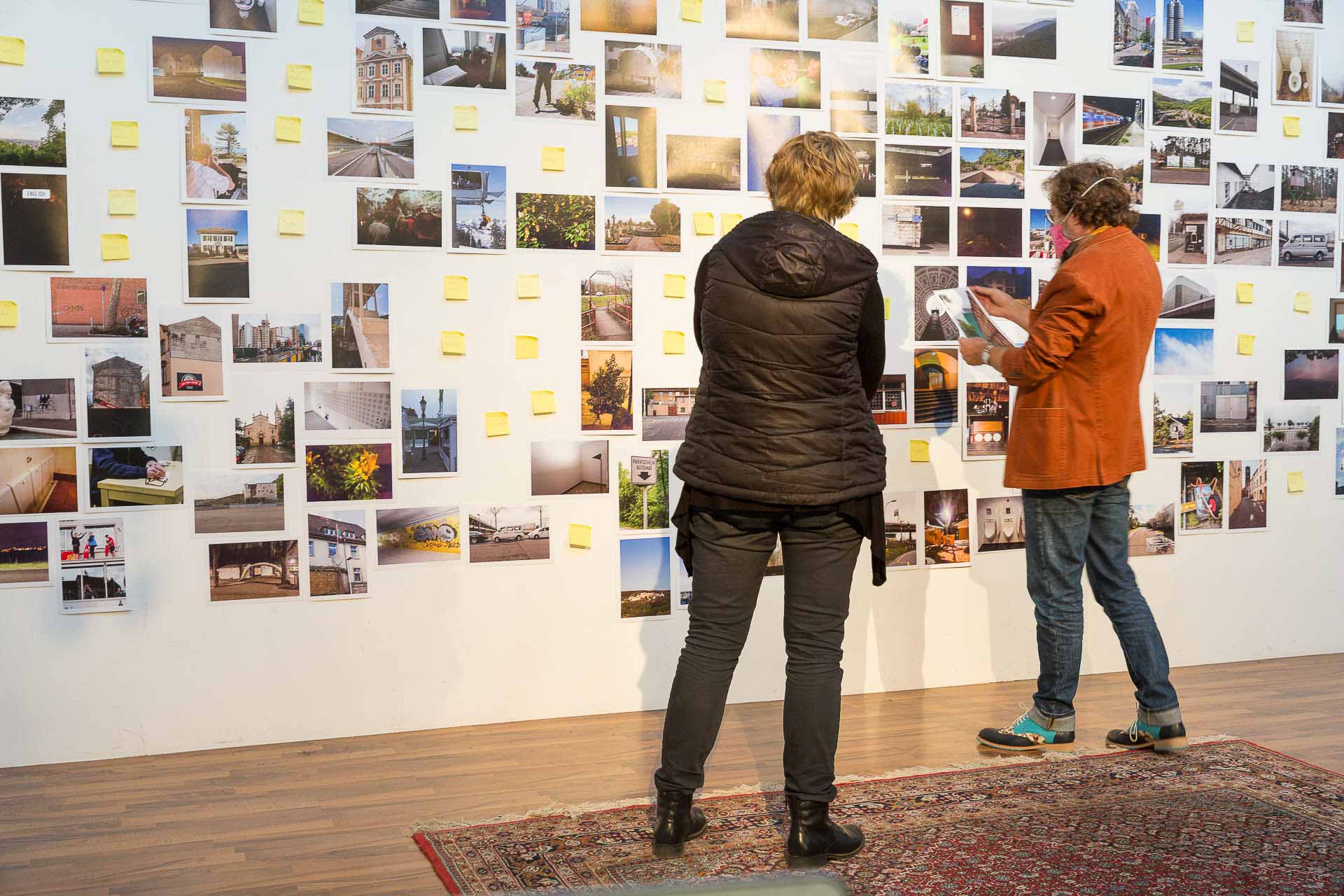